Panasonic GF1 and the Future of m43

There's been a lot of exciting news in the non-SLR digicam world lately. Today, Panasonic officially announced the previously leaked and much anticipated GF-1. This is supposed to give us the autofocus performance of the G1/GH1 with the tiny size of the Olympus E-P1. Unlike the E-P1 also offers a flash, an electronic eye-level viewfinder (more on that later), and a black finish (in addition to red, silver, and white). 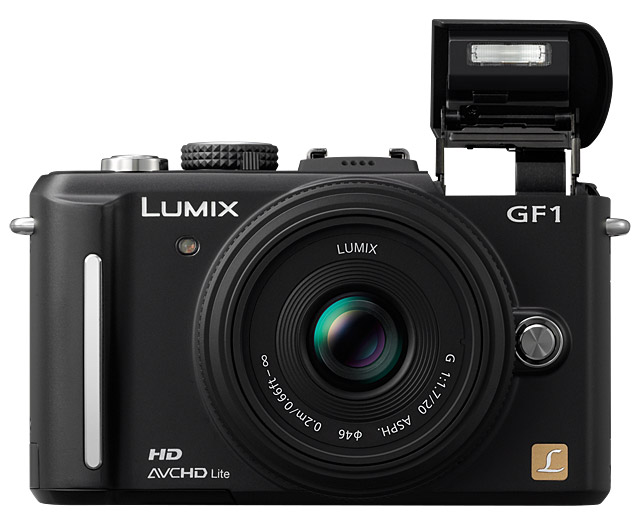 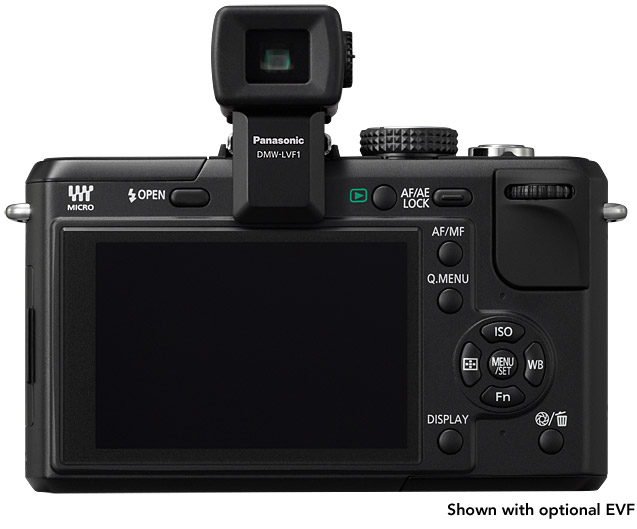 It seems that Panasonic is putting a lot of energy into their m43 offerings... here's a list of the Panasonic-made components of their new system:

It seems that Panasonic has ceased development of new 4/3 (non-micro) cameras and lenses and put all their beyond-P&S energies into m43, so I'm excluding the existing 4/3 lenses (which don't AF as well when adapted anyway). The above list also doesn't include any of the Olympus m43 products. It's clear that Panny intend to make their system 'self-sufficient'. With all these nice prime lenses being announced, adapting M-mount rangefinder lenses to m43 cameras seems to be less and less relevant.

Sure, some of the lenses will be very expensive ($900 for the Leica 45/2.8 macro... ouch), but the prices don't seem as bad if you think of this as your primary camera system. A lot of enthusiasts (like myself) have mentally relegated m43 to 2nd-tier status behind DSLR systems. Sure, the m43 system has a long way to go before it will give us the flexibility of Canon or Nikon's vast array of lenses, flashes, and other accessories, but how many users out there actually use anything more than a handful of lenses (or just the kit lens + popup flash)? I love my Canon speedlights, but 90% of my DSLR shooting is done without them (and with 3-4 of my lenses). 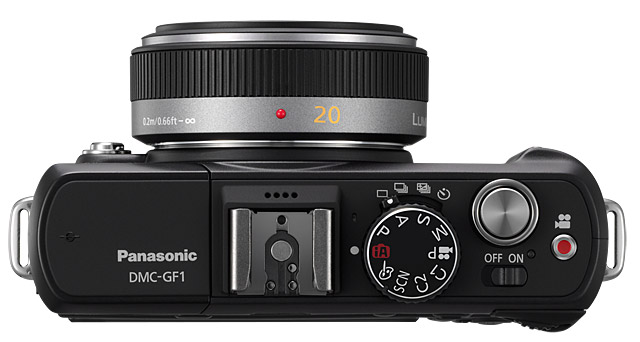 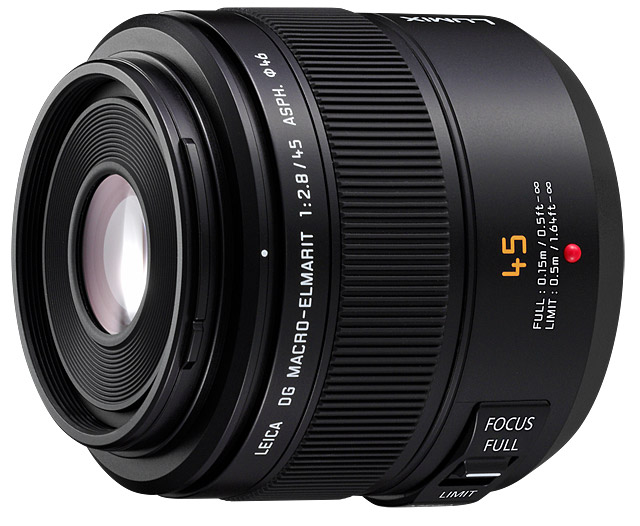 But as I've said before, m43 isn't necessarily for us enthusiasts (at least not exclusively). Panasonic themselves say they want to appeal to 20-30yr old 'active women' with the GF1. That explains the name ("Hey, maybe I should get my GF one.") The big questions that remain are:

But I sure would carry this around a lot more often. I would argue I could probably get away w/ a GF1/20+GH1 kit and dump the canon rig... but it's too hard to let go, especially with doing some side work, heh.

I think I will wait to see if this ever hits the ~$600 mark, and just deal with what the S90 for the time being.

Thanks for the thorough and insightful review! My (Nikon D70) DSLR has died and I'm looking into getting a new body. I stumbled across and article about micro-4/3 yesterday and now I'm wondering if I can switch to u43 and get the same results. It sounds like the answer is probably no, and it would cost as much to switch anyway (more once I've replaced the lenses I use most). Thanks again!